Space is being invaded by miniature hitchhikers. Small and cheap, so-called CubeSats are rapidly becoming more capable, and their missions more ambitious. CubeSats have typically hitch-hiked to space, riding alongside conventional rocketed missions. So far these box-like modular payloads have been confined to low-earth orbit (LEO), but this is about to change. The LEO barrier will soon be broken, in a variety of unique and innovative ways. 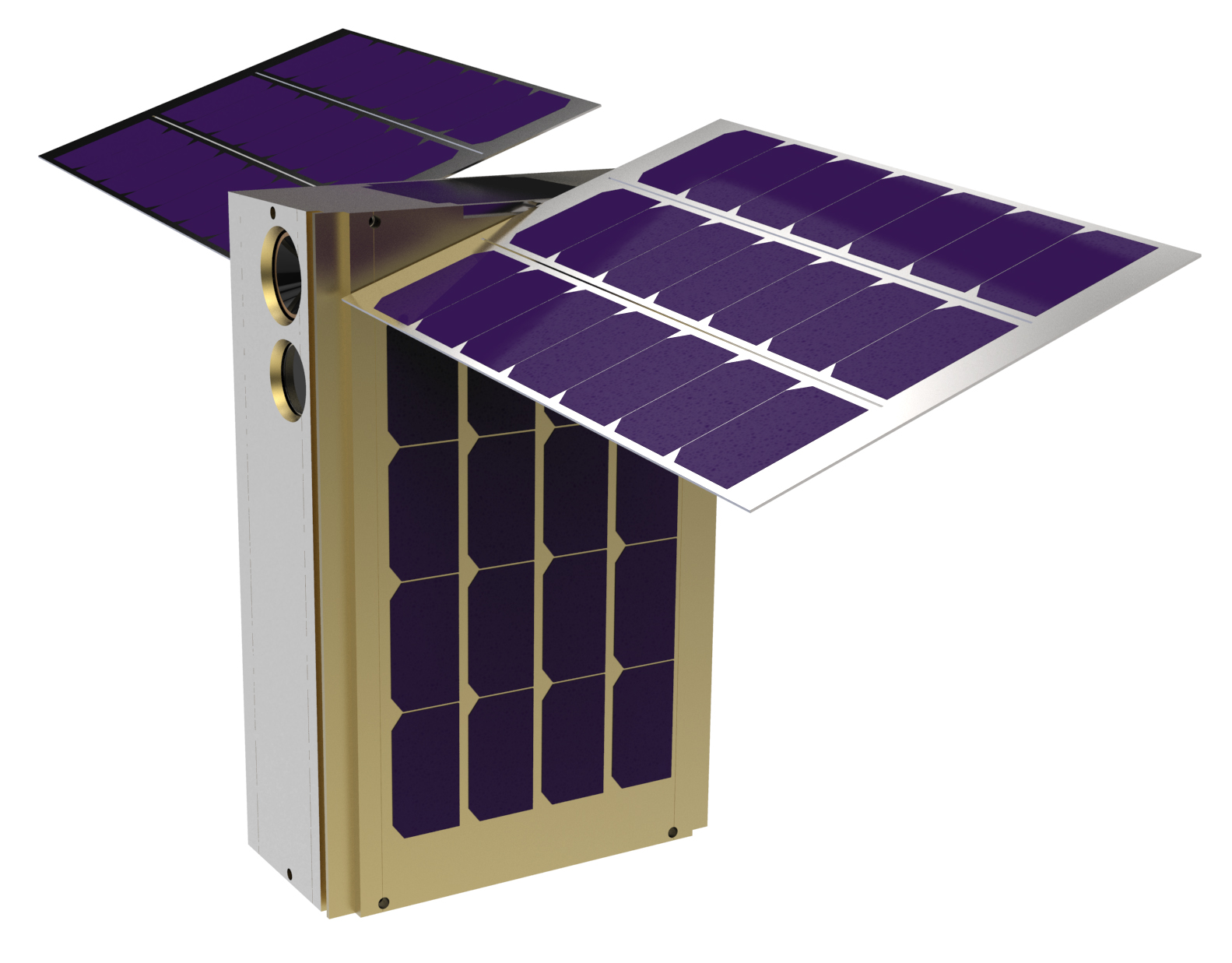 The CubeSat concept was conceived by two professors at California Polytechnic State University and Stanford University in 1999. Since then the quantity and sophistication of these vehicles has grown tremendously, due to commercial-off-the-shelf parts, a standard modular interface (with the launch vehicle), and miniaturized electronics (driven in part by the mobile phone industry). The relative low-cost has permitted amateurs, students, and businesses to enter the arena of space, each adding special capabilities and insights. Space science and exploration is being democratized, and you (whoever you are) can and should get involved.

CubeSats currently provide high-resolution Earth imagery, track weather phenomenon, and are being considered as a framework for global high-speed Internet. But it’s the future visions for interplanetary flight which really excite me. In the next few years, CubeSat’s will travel to a near-Earth asteroid (NEA) demonstrate solar-sail propulsion, look for water deposits on the Moon, and even investigate Mars. NEA Scout is a 6U (6 modular block units) solar-sailing vehicle, selected to travel alongside the first test flight of the Space Launch System and Orion Crewed Spacecraft (EM-1).1 Solar-sailing is an awesome form of low-thrust propulsion, with incredible potential. A large enough sail could enable us to reach the stars in a human lifetime! Previously, the planetary society demonstrated the use of a solar sail on its 3U Lightsail spacecraft.2 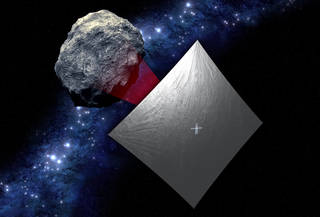 LunaH-Map is another micro-payload selected for EM-1, and is being developed by Arizona State University (my alma mater).3 It will orbit the Moon, and provide a very detailed map of water deposits near the Lunar south pole. 2018 will also see the InSight mission depart for Mars, and with it twin CubeSats called MarCO, the first interplanetary voyagers of their kind. MarCO is a JPL led mission, and will help transmit data during InSight’s crucial entry, descent, and landing phase.4 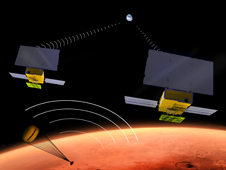 The CubeSat revolution is exciting to a mission designer like me, because these platforms permit the execution of high-risk technology demonstrations. Conventional spacecraft missions, consist of a myriad of scientific instruments and goals, and therefore tend to be somewhat risk averse. We would not attempt solar sail propulsion demonstration, for example, on such a valuable vehicle. But we must somehow push these technological boundaries, if we wish to continue to expand the possible frontier. Else we will stagnate and become repetitive in our inquiries. CubeSats seem to provide the perfect platform for such experimentation. Upon their tiny shoulders we might take great risk, and in time realize great reward. What began as an educational tool, is now that and more. This is a true revolution. I cannot wait to see where it takes us.